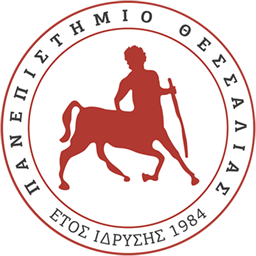 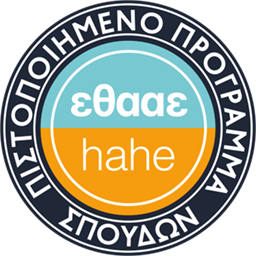 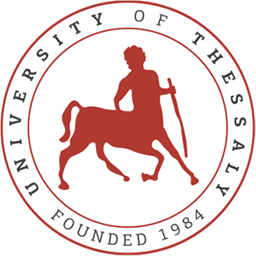 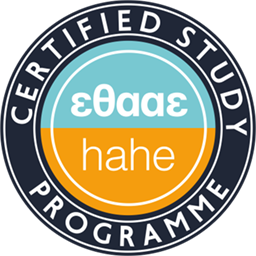 Larissa at a glance

Larissa is one of the largest Greek cities with a population of about 145,000 inhabitants. Its name is pre-Hellenic of Pelasgian origin and means a fortified hill or citadel. It is an important shopping center, communications and transportation hub and is famous for its agricultural production as it is located in the Thessalian plain. The emblem of Larissa is the Horse of the Thessalian plain, which traditionally supported all agricultural work. The famous Alcazar Park is an important green lung for the city and its inhabitants.

Viopolis and Gaiopolis are the two university campuses of Larissa with more than 12 thousand students.

In the Diachronic Museum of Larissa “the renegotiation of the relationship of the inhabitants with the past and its remnants as well as their awareness for their protection are determined, through the establishment of a dynamic relationship with the concepts of archeology, heritage, material culture and cultural management” (dml.culture.gr). The city also has a significant number of museums including the Folklore Museum, the Museum of National Resistance, the Museum of Cereals and Flour and libraries such as the Municipal Library and the Konstantinos Koumas Public Central Library. 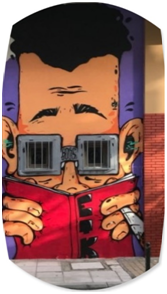 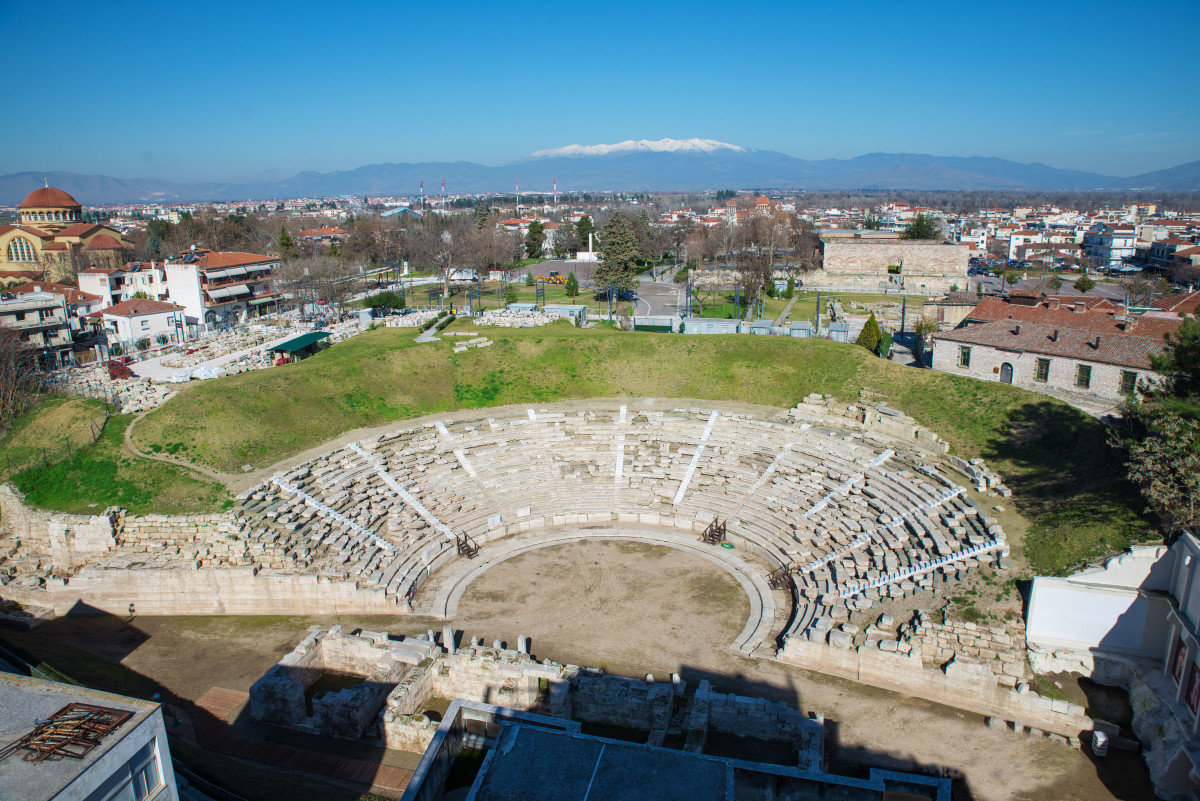 Larissa is a city with rich commercial activity and vigor, with many shops, restaurants and entertainment venues and busy pedestrian streets and squares in the city center.

On the hill of the fortress is monument for the heroes of Larissa erected in the early 1900 in memory of the fallen.

The famous nationwide theater of Thessaly (ΔΗΠΕΘΕ ΛΑΡΙΣΑ in greek) was founded in 1975 and since 1983 the Amateur and Children’s Stage have been operating. Larissa has a rich theatrical life with several modern theaters and active theatrical groups. Historically, Larissa is the only city -except Athens- with two ancient theaters, A’ Ancient Theater and B’ Ancient Theater.

Hippocrates, father of Medicine, lived the last years of his life and died in Larissa in 377 BC. The monument-museum in his honor dominates next to the Alcazar Park.

Larissa is characterized as the city of Coffee, as 1674 cafeterias operate in the city. 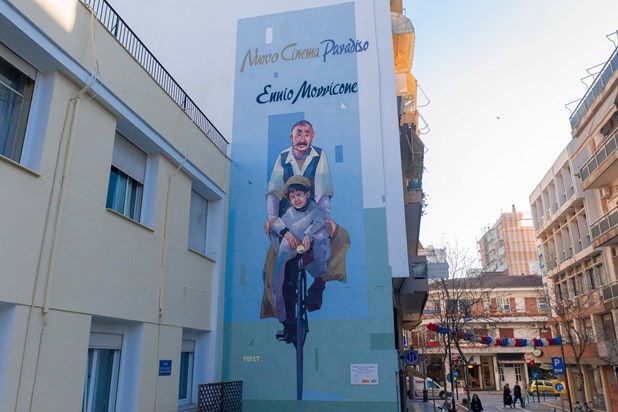 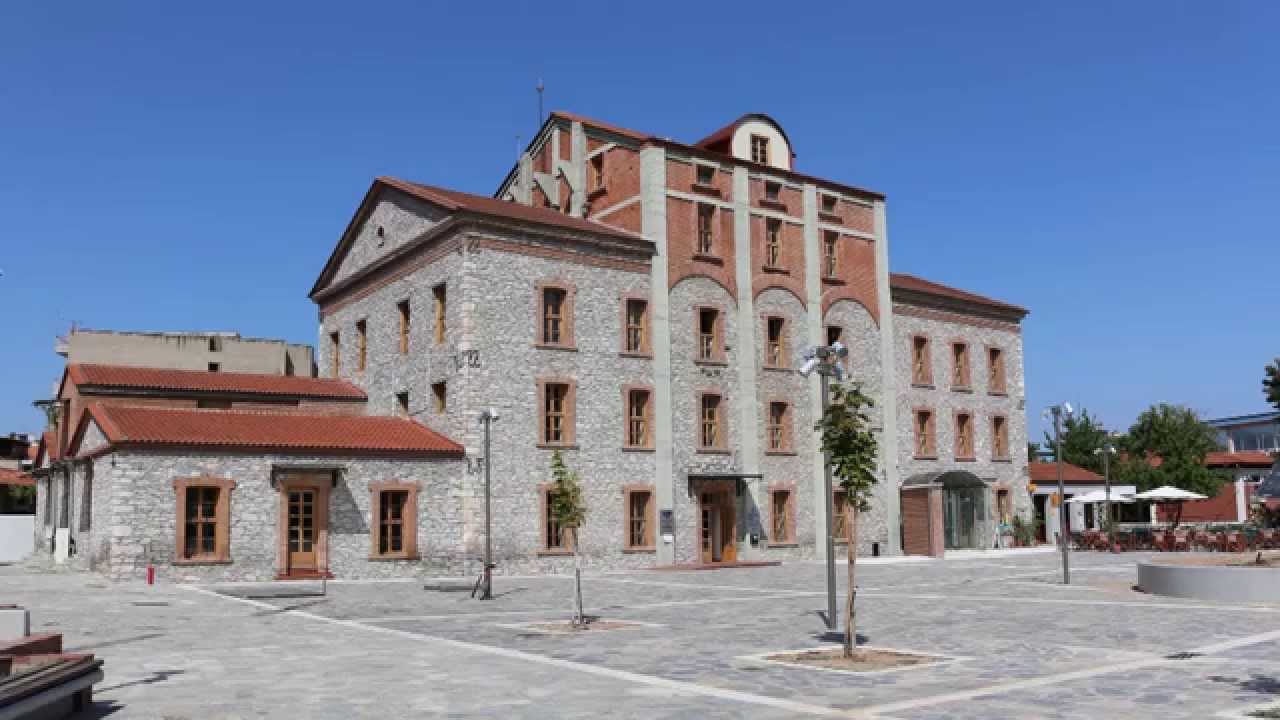 The collections of the Folklore Museum today contain a total of more than 20,000 objects dating from the 15th to the middle of the 20th century.

At the highest point of the city is Bezesteni, which operated as a covered cloth market during the Ottoman Empire. It was built in the ancient citadel of Larissa, also known as the Fortress and dates back to the late 15th and early 16th century. The former “Pappas Mill” is today a museum of cultural heritage and hosts a variety of cultural activities.

On the hill of the fortress dominates the church of Agios Achillios, the patron saint of Larissa.

The contribution of Foreign Schools, such as the French Institute is important for the cultural life in Larissa, because, in addition to educational activities, several cultural events are organized. 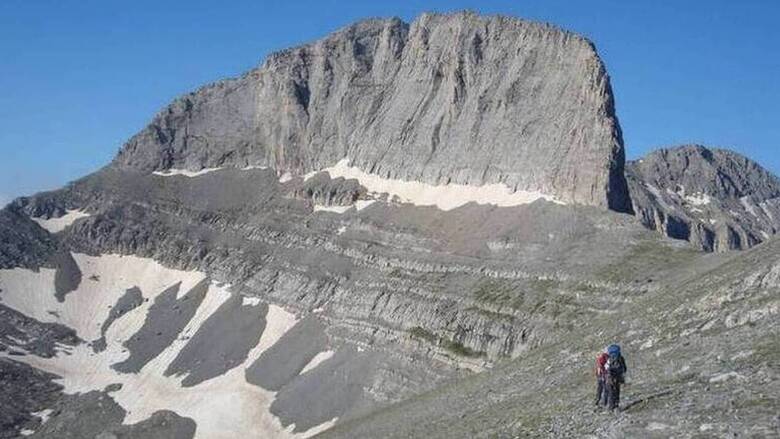 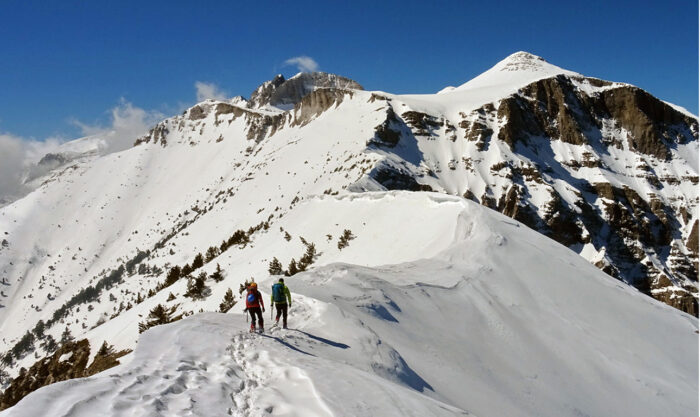 The Olympus National Park, northeast of Larissa on the border with the prefecture of Pieria and Ossa to the east dominate the plain of Larissa, defining the valley of Tempi and are monuments of natural beauty and history.

The river Pinios crosses Larissa and is a source of life and leisure for its inhabitants, with its specially designed banks in sports and promenades. The Municipal Gallery of Larissa–GI Katsigras Museum is a cultural organization for the promotion and promotion of the visual arts that was founded in 1983, after the donation of the collection of Dr. Georgios I. Katsigras to the Municipality of Larissa.

The Larissa Radio Station started operating in 1948 and is part of the general management of Hellenic Radio.

Larissa is a transport hub in Thessaly with the railway station operating since 1884. In 2005 the Railway Museum of Larissa was founded which is housed in auxiliary buildings of the Railway Station building.

The unique valley of Tempi, which is 10 km long, is located east of Larissa and together with the neighboring Ampelakia village constitute a major pole of attraction for many visitors. 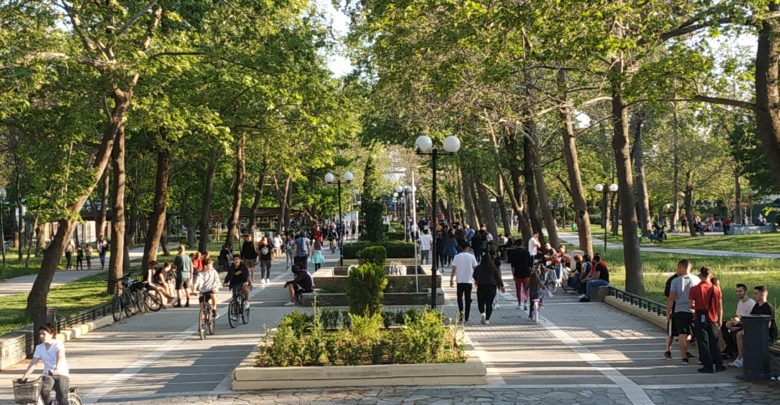 Another important sightseeing of the city is the Ottoman Geni Mosque located in the city center.

The students of the University of Thessaly contribute significantly to the cultural life of the city. Specifically, the theatrical group «Χωρίς Υποβολέα» created from students from the Departments of Medicine and Biochemistry & Biotechnology organizes a number of theatrical performances.

The recreation areas include the Park of Colors of Hatzihalar but also the Hatzigiannio Cultural Center, which plays an important role in the cultural life of the city.

Many festivals are organized in Larissa, the most famous being the Pinios River Festival and the Larissa International Film Festival.

The Municipal Conservatory of Larissa was founded in 1930, hosts several musical activities and concerts and is the seat of ensembles and the Larissa Symphony Orchestra.